Secret Path is a multimedia project including a documentary, musical tour and an animated film. An adaptation of Gord Downie’s music and Jeff Lemire’s graphic novel, it tells the wrenching story of Chanie Wenjack, a 12-year-old boy who died fifty years ago, after running away from an Indian Residential School near Kenora, Ontario. 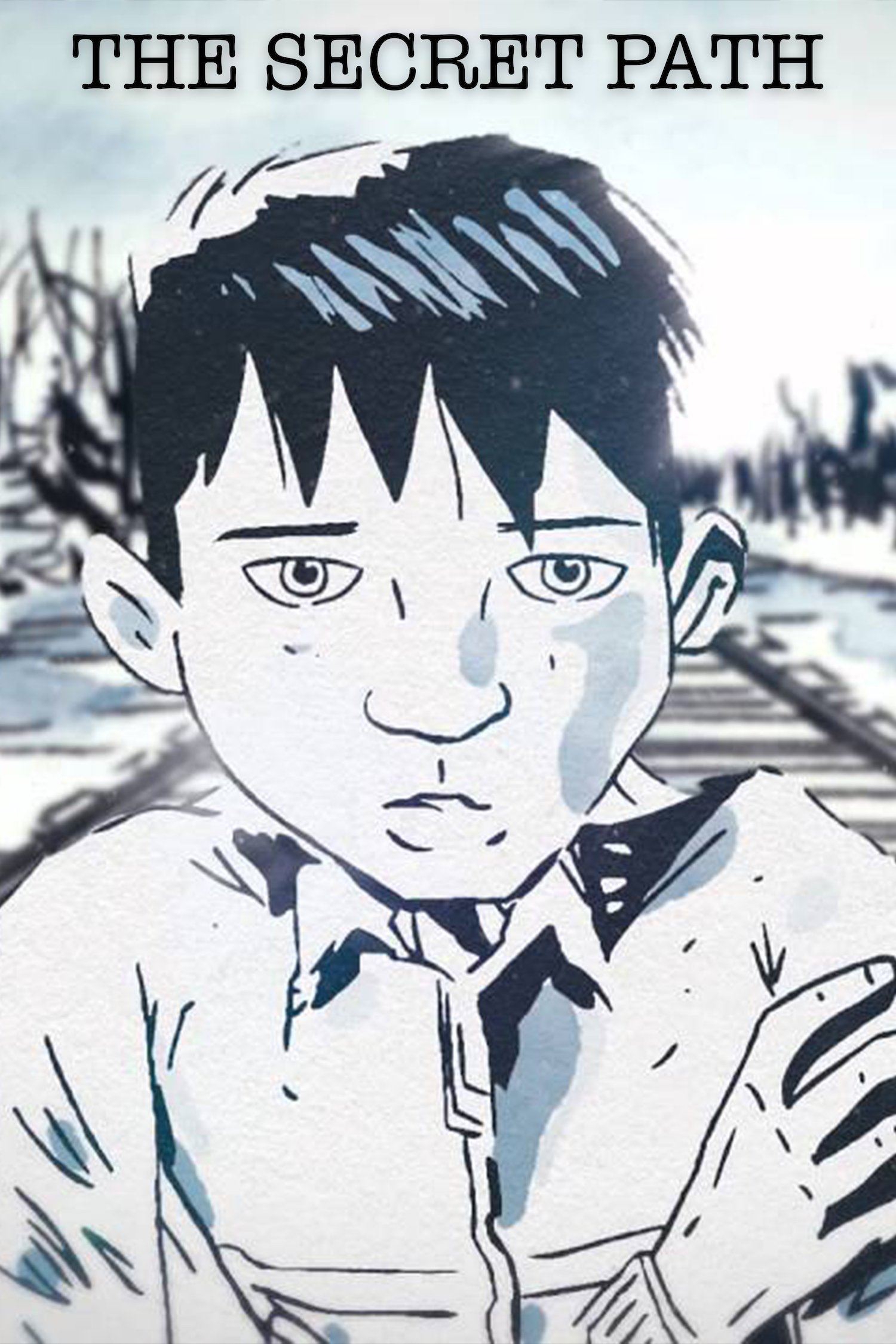