Renowned actors Dean O’Gorman, from New Zealand, and Canadian, Robert “RH” Thomson, search for family who died on the battlefields in this interactive documentary, commemorating the darkest day of our shared history: the 100th anniversary of the Battle of Passchendaele.

Dean O’Gorman is an actor, artist, and photographer from New Zealand. He played the fun-loving dwarf, Fíli, in the epic Hobbit trilogy.

RH Thompson is one of Canada’s most accomplished film, television and stage actors, and was inducted into the Order of Canada in 2010. He’s also the winner of the 2015 Governor General’s Performing Arts Award for Lifetime Artistic Achievement.

The full project can be viewed here. 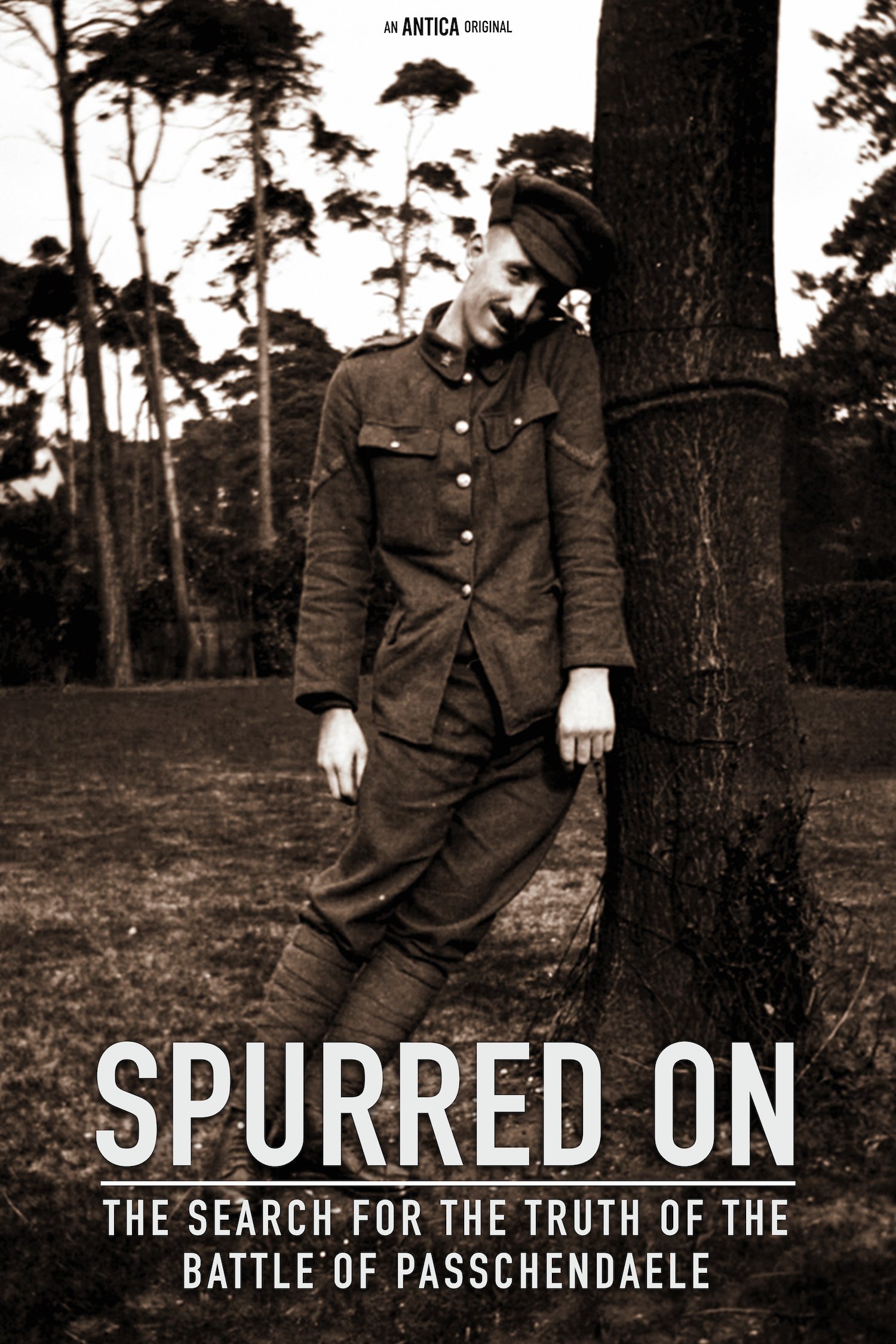