Spirit to Soar, Mashkawi-Manidoo Bimaadiziwin is a one-hour documentary inspired by Tanya Talaga’s book, Seven Fallen Feathers. The film looks at how the book came to Talaga, when she travelled to Thunder Bay as a newspaper journalist on a federal election assignment, but discovered instead the story of seven First Nations high school students who had either died or gone missing from 2000 to 2011.

This documentary examines the hard truths around the deaths of the seven students, truths the northern city of Thunder Bay and the country of Canada, have long ignored: Racism kills, especially when it presents itself as indifference.

Spirit to Soar is a closer look at what has happened in the wake of the inquest into the student’s deaths, of how families and communities have struggled to carry on while pursuing justice for their loved ones and equity for First Nations People, and, it looks at Talaga’s own journey of trying to make sense of her role here.
At its heart, this film is a story of the strength and bravery First Nations youth face every single day, when they walk out the front door and head to high school in a country that has tried to erase them. We are still here and thriving.

Spirit to Soar is the winner of the Top Mid-Length Documentary Award at the 2021 Hot Docs International Canadian Documentary Festival.

Tanya Talaga is an author, public speaker, producer, director, journalist and storyteller. For more than 20 years, she was a journalist at the Toronto Star covering everything from health to education, investigations and Queen’s Park. She’s been nominated five times for the Michener Award in public service journalism and been part of teams that won two National Newspaper Awards for Project of the Year.

Her first book, Seven Fallen Feathers, is a national bestseller, winning the RBC Taylor Prize, the Shaughnessy Cohen Prize for Political Writing, and the First Nation Communities Read Award: Young Adult/Adult. The book was also a finalist for the Hilary Weston Writers’ Trust Nonfiction Prize and the BC National Award for Nonfiction. Her second book, All Our Relations: Finding The Path Forward, is also a national bestseller, finalist for the Hilary Weston Writers’ Trust Nonfiction Prize and a finalist for the British Academy’s Nayef Al-Rodhan Prize for Global Cultural Understanding. Talaga was the 2017–2018 Atkinson Fellow in Public Policy and the 2018 CBC Massey Lecturer, the first Anishinaabe woman to be so. Talaga founded Makwa Creative Inc., a production company focused on amplifying Indigenous voices through documentary films, TV and podcasts. She holds an honorary doctorate from Lakehead University in Thunder Bay. 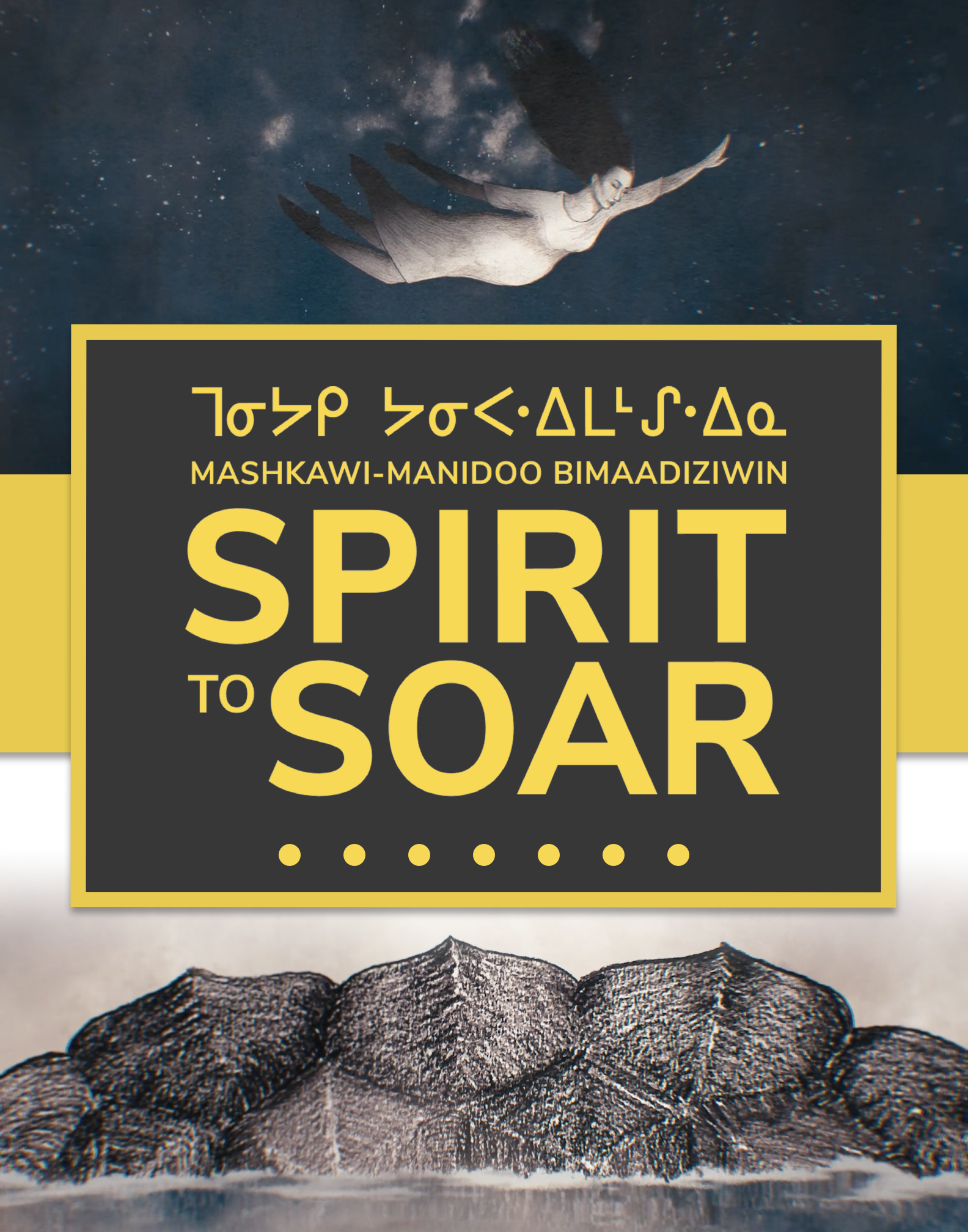