Secret Path in concert won the award for Best Variety or Entertainment Special and Best Sound in a non-fiction program at the 7th Canadian Screen Awards. 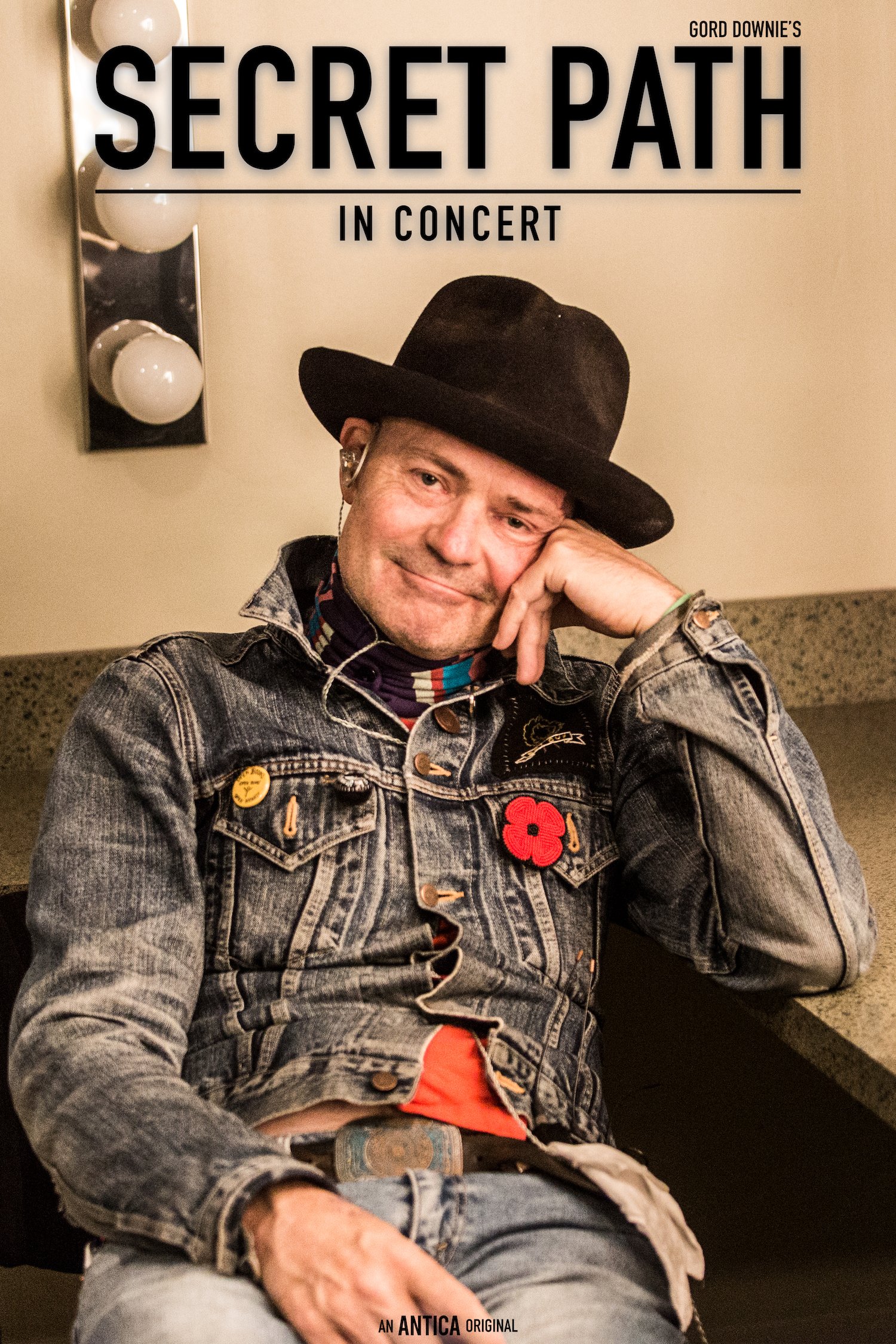