Secret Path is a multimedia project including a documentary, musical tour and an animated film. An adaptation of Gord Downie’s music and Jeff Lemire’s graphic novel, it tells the wrenching story of Chanie Wenjack, a 12-year-old boy who died fifty years ago, after running away from an Indian Residential School near Kenora, Ontario.

Finding The Secret Path, a TV documentary about the last year of Gord Downie’s life and his effort to bring the story of Chanie Wenjack to the national stage won the Best Biography or Arts Documentary Program or Series Award and Best Direction, Documentary Award at the 8th Canadian Screen Awards (March, 2020). 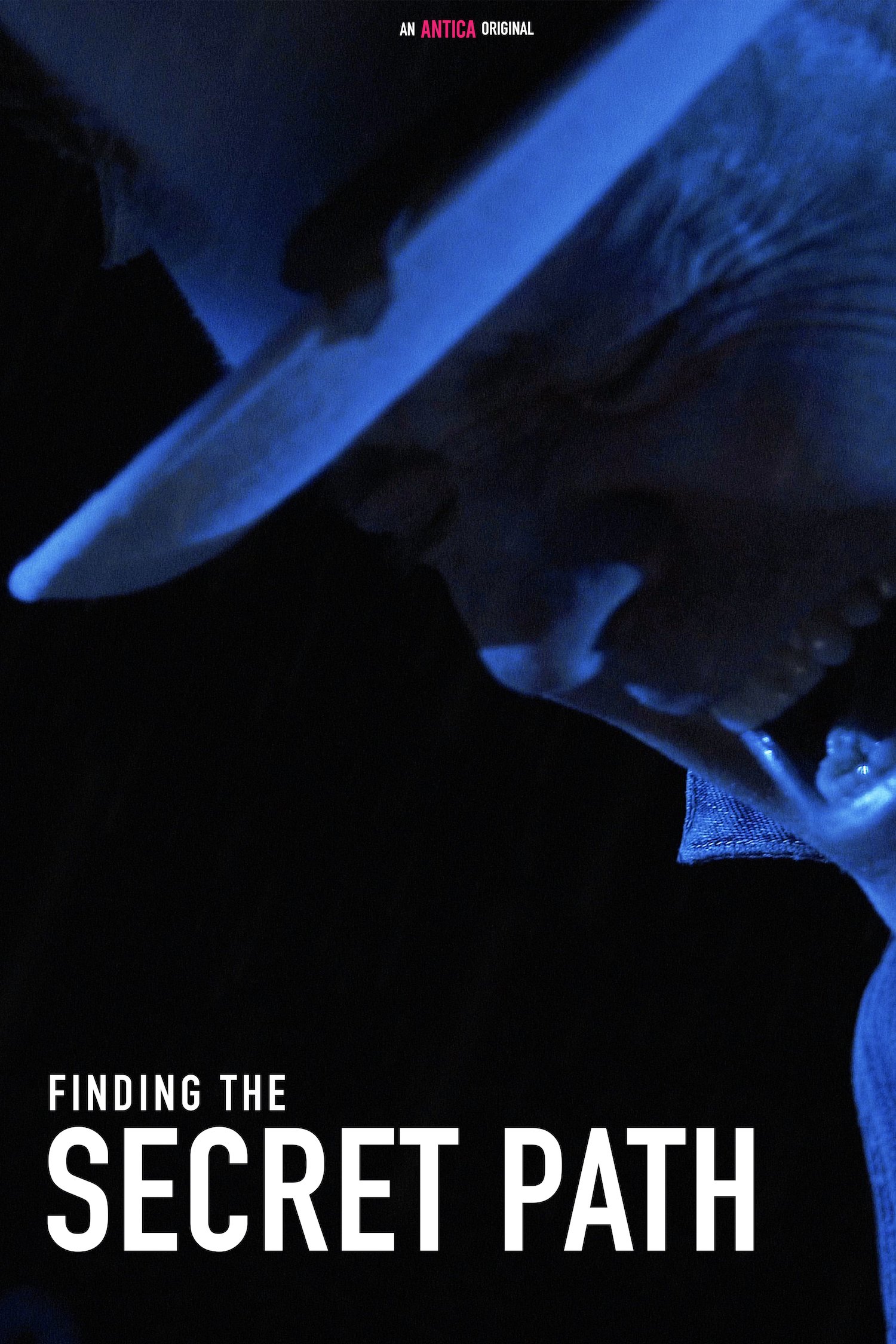