Zara, Asma’u, and Gambo escaped Boko Haram’s brutal war in northeastern Nigeria after being held captive by the terror group. Kidnapped as girls, they are now living with the aftermath of trauma. “Captive” follows them over four years as they struggle to reclaim their lives.

The girls grapple with the physical, psychological, and social scars of abduction, rape and violence, only to find themselves marked by stigma, and unwelcome when they finally return to their own communities. Unlike members of the now famous Chibok schoolgirls, whose abduction focused the world’s attention on Nigeria in 2014 and became a cause célèbre before and after their release, Zara, Asma’u and Gambo are left to survive and rehabilitate on their own.

Director Mellissa Fung discovers these three girls still confronting trauma, at first with little hope. They are only three of the thousands of other girls who have suffered the same fate, then silenced and abandoned by a society where psychological wounds are not spoken of, and where there is just too much conflict, poverty and pain for their trauma to stand out.

Filmed during several high-risk trips to northeastern Nigeria, Fung casts an unflinching eye on the horrors the girls endured, and the suffering that continues to haunt them. Along the way, she discovers a rich community of women helping women, survivors holding their own village “therapy sessions”, a female hunter leading a vigilante group in pursuit of the terrorists, and a psychologist building schools and programs to rehabilitate girl abductees.

Together they provide a reason to hope, a way to heal, and a message that girls and women who have suffered so much, have the strength, power and will to change their future.

Throughout the process of making the film, Fung, uneasily at first, begins to reveal the depths of her personal empathy, and share parts of her own story, her own trauma.

“Captive” is a powerful, universal story of how women and girls’ bodies have always been the battlefield for men in conflict – the collateral damage that no one speaks of. Until now.

Veteran journalist Mellissa Fung is the author of the best-selling book “Under an Afghan Sky,” which chronicles her experience as a hostage after she was kidnapped while on assignment in Afghanistan in 2008. Fung is the winner of multiple awards, including the Gracie Award, Commonwealth Broadcasting Association Award, and Champion of Education in Afghanistan Award. 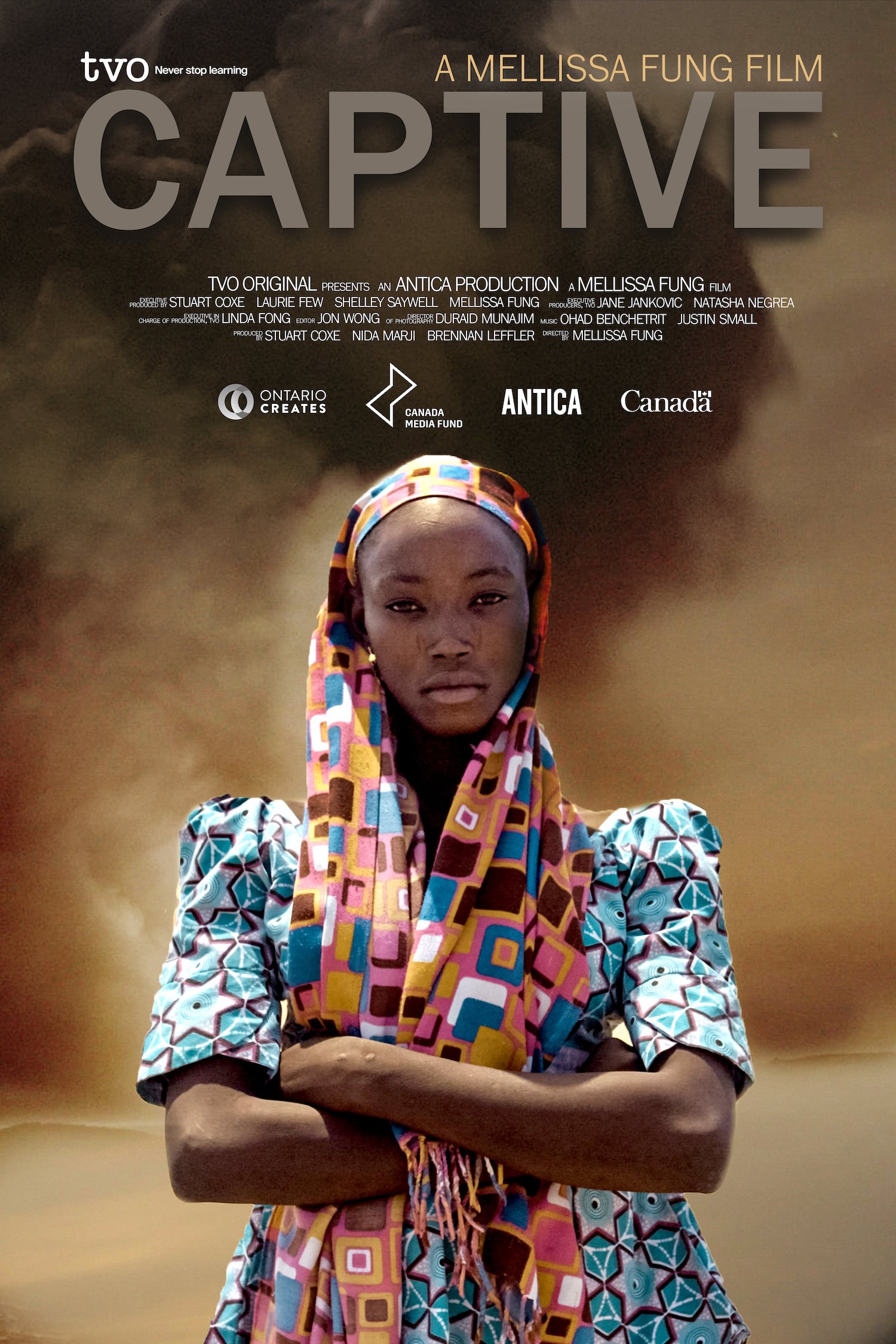