Becoming Canadian tells the incredible stories of Canada’s newest citizens, revealing the remarkable paths that lead to this life-changing moment.

Narrated by Canadian rapper and producer Kardinal Offishall, this six-part factual series for CBC captured citizenship ceremonies from across Canada, revealing some of the amazing, inspiring and heart-warming stories of approximately 250,000 people who became Canadians in 2017.

The series premiered on CBC with back-to-back episodes throughout the week leading up to Canada 150 in 2017. First launched online in January 2017 with short-form digital content, the factual series reached millions on Twitter, Instagram, Facebook.

The full series can be watched here. 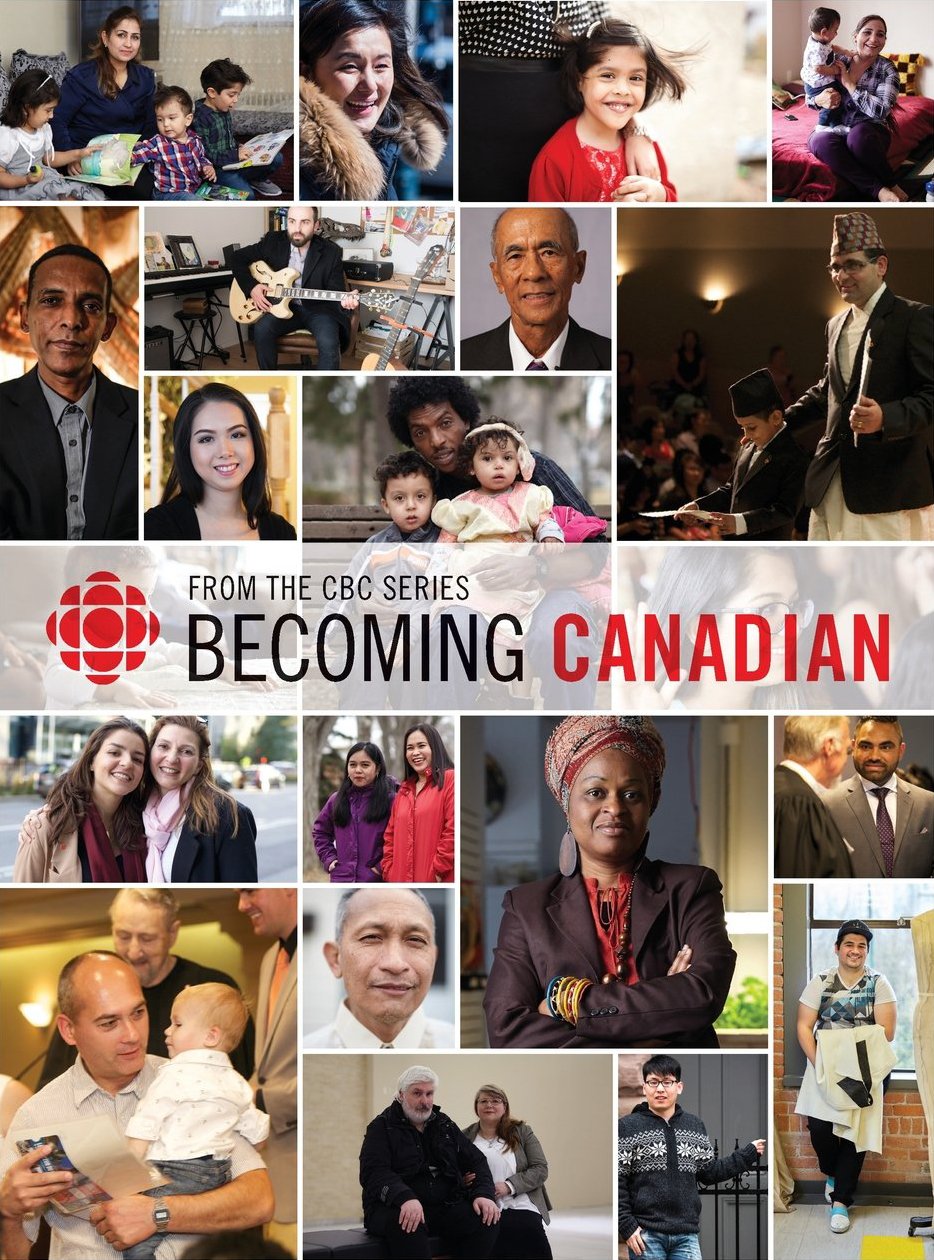